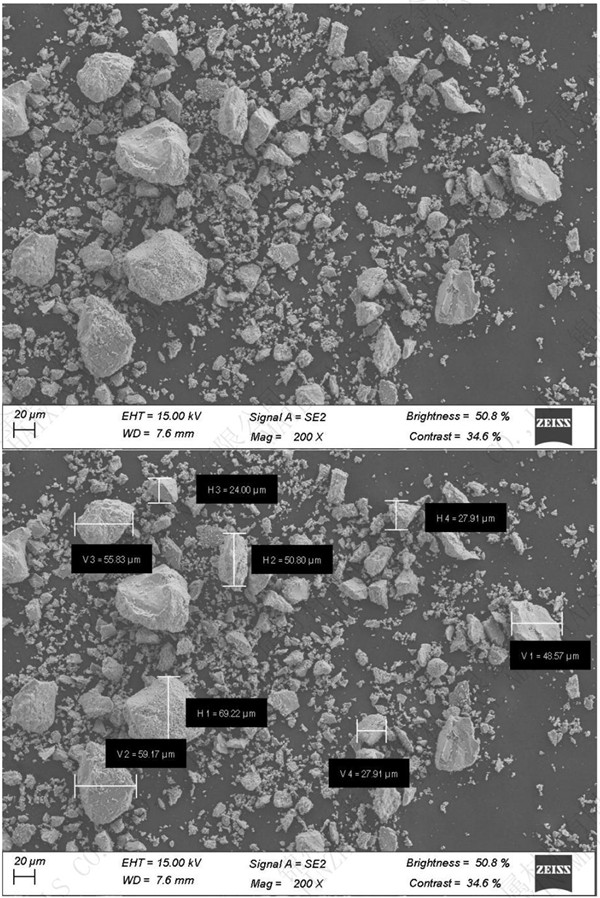 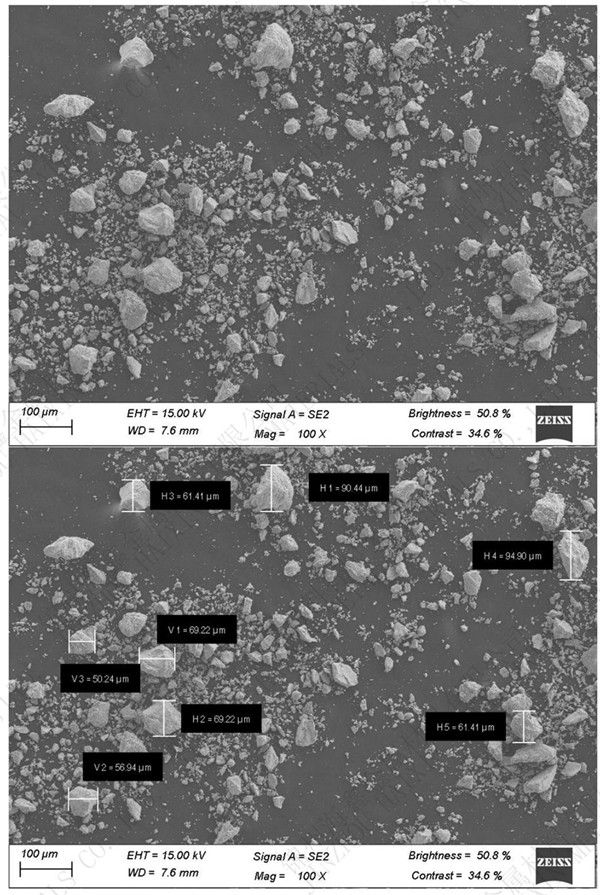 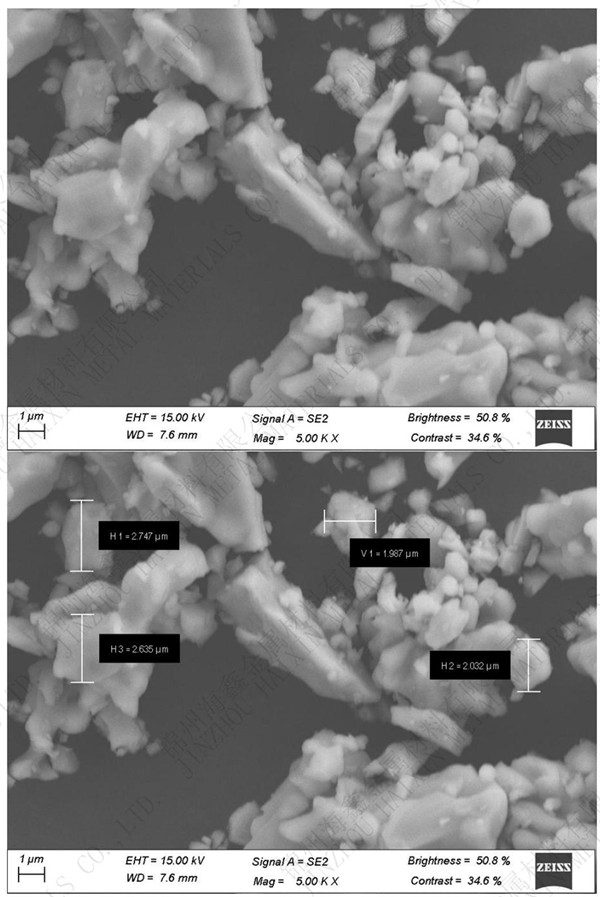 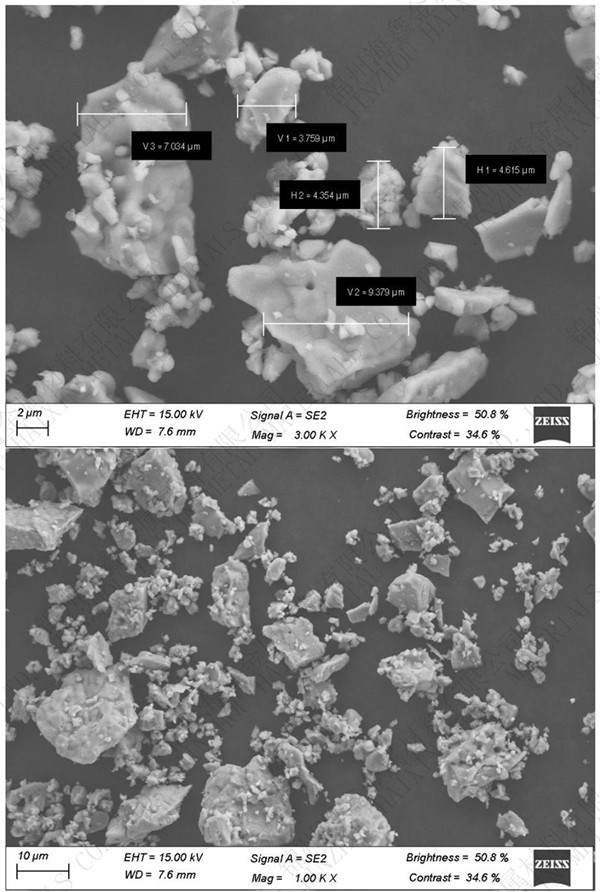 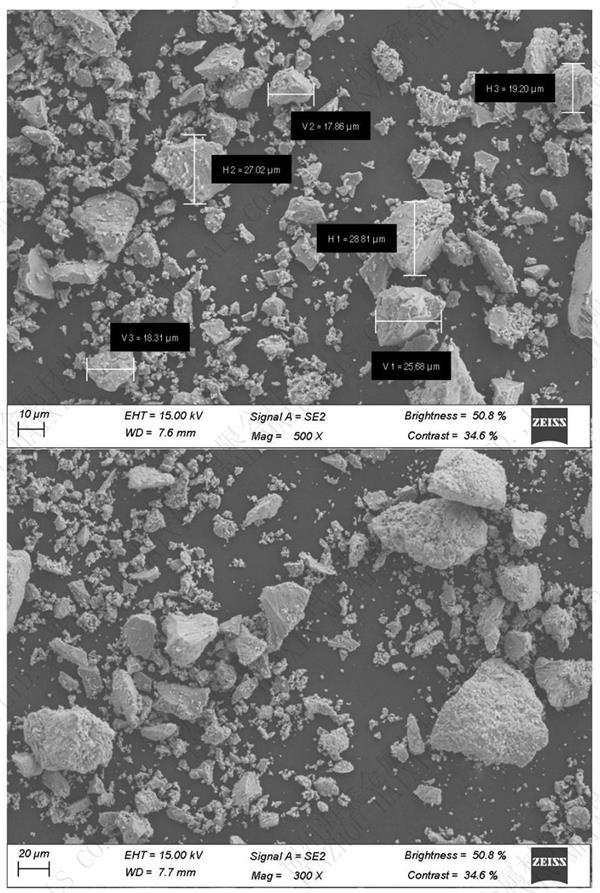 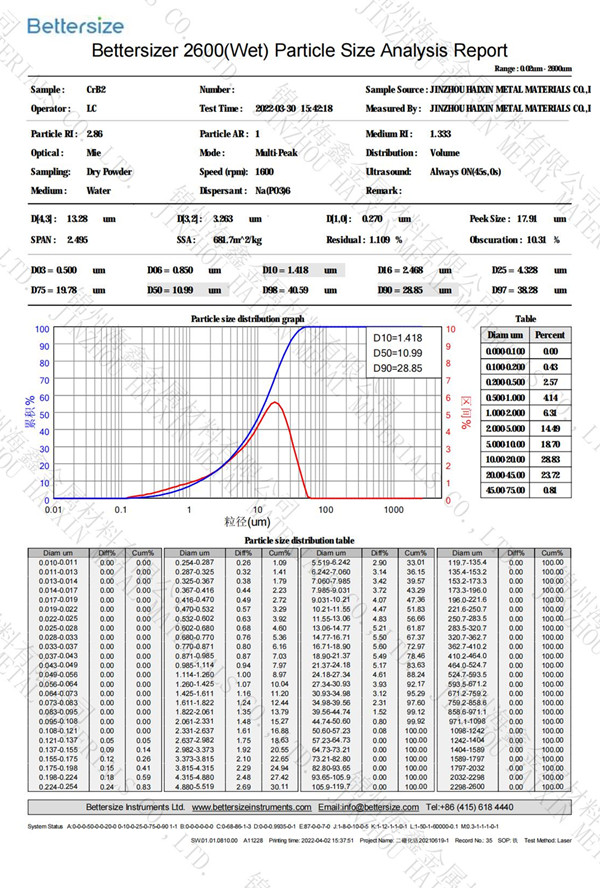 It is used for the manufacture of high temperature electric conductor and alloy ceramics. 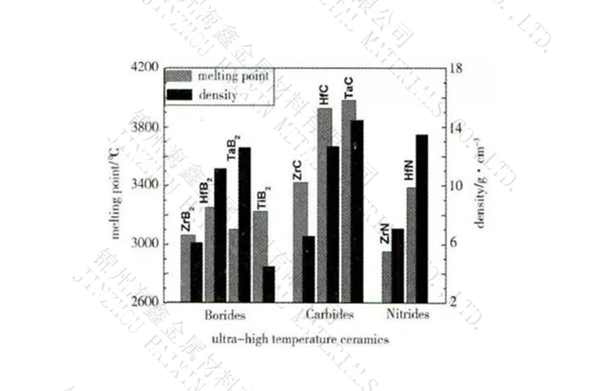