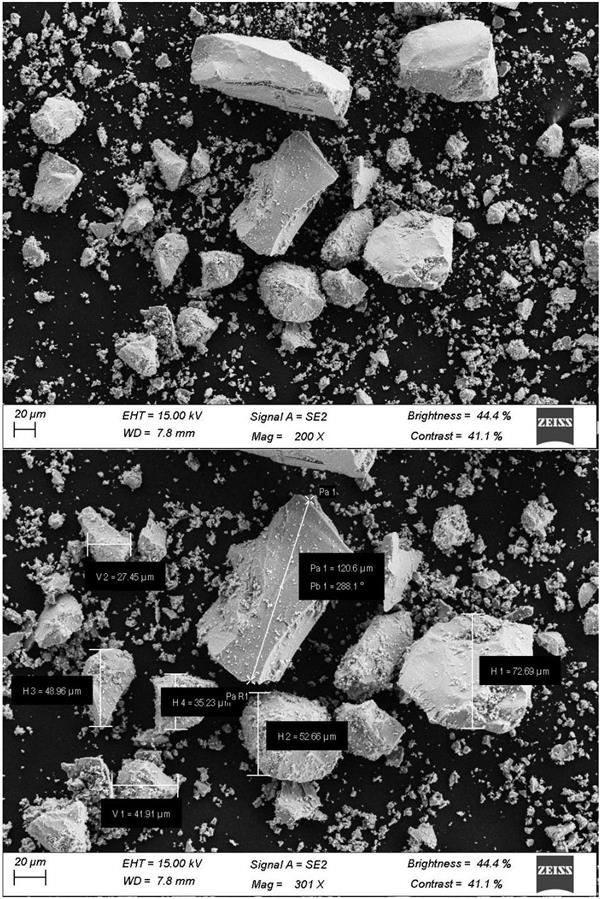 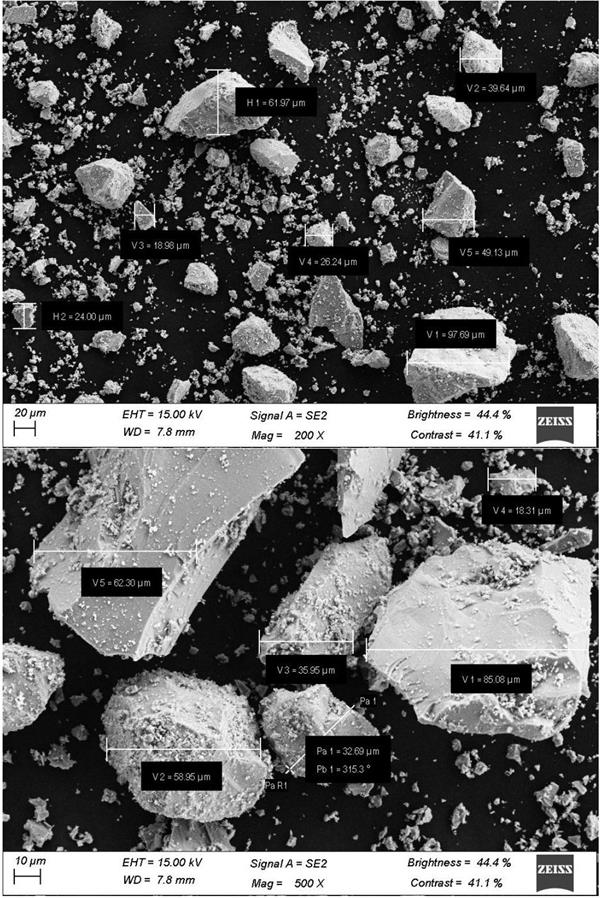 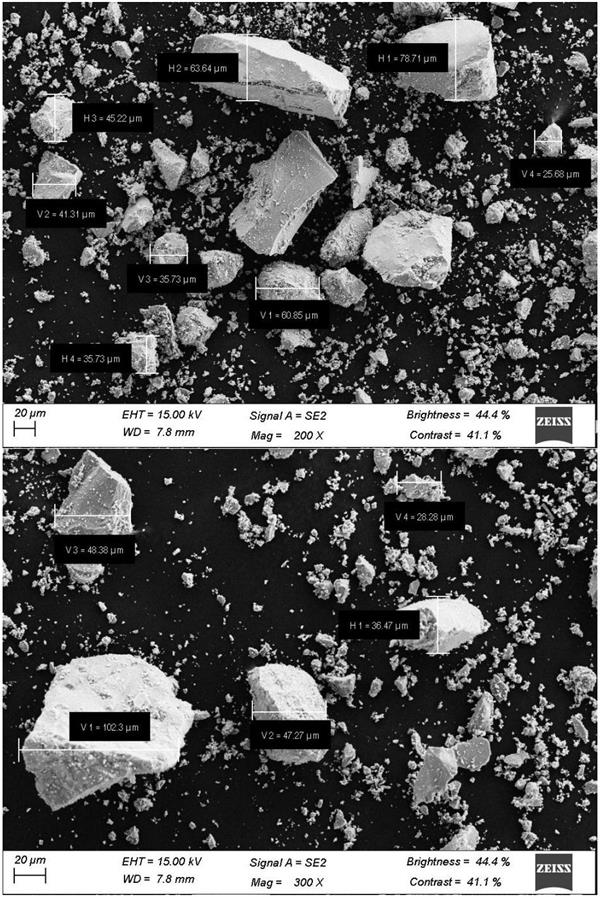 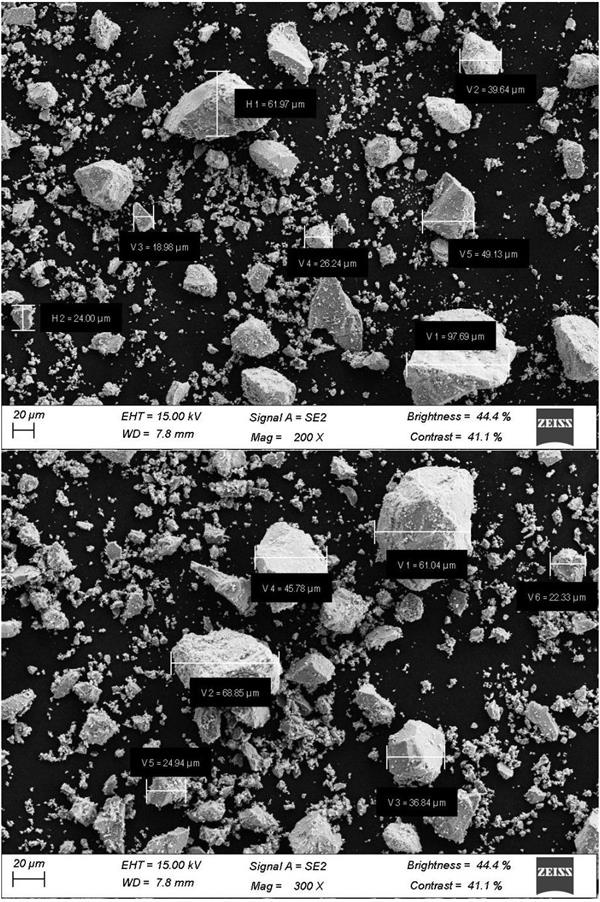 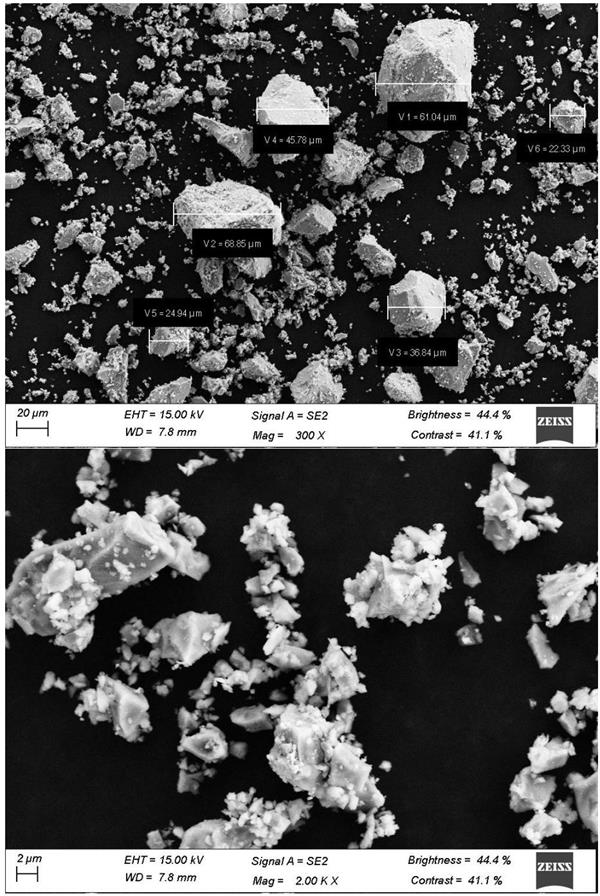 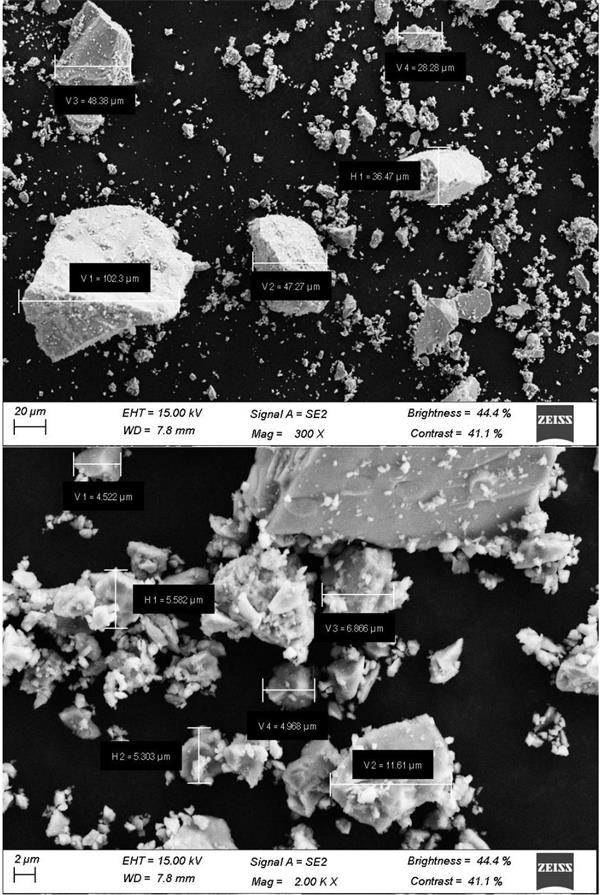 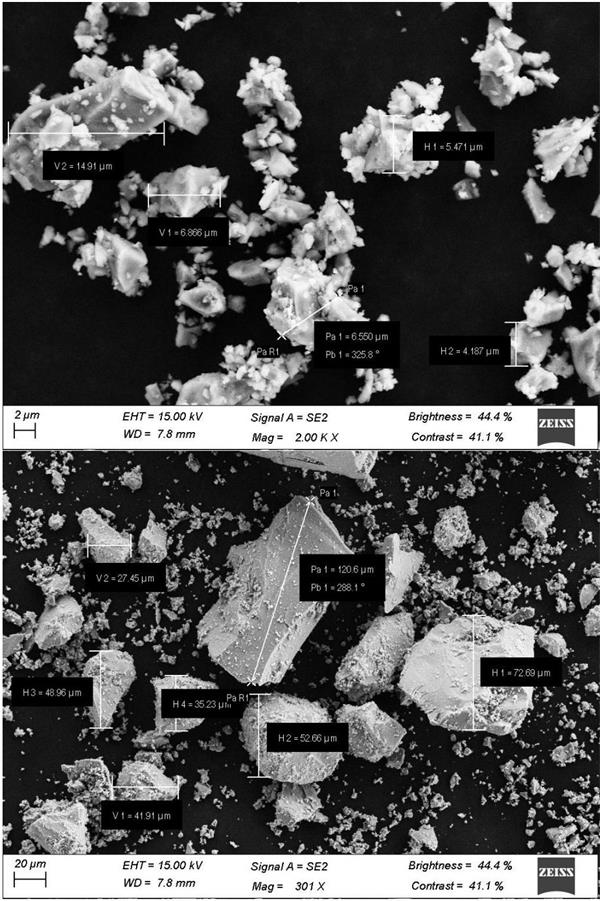 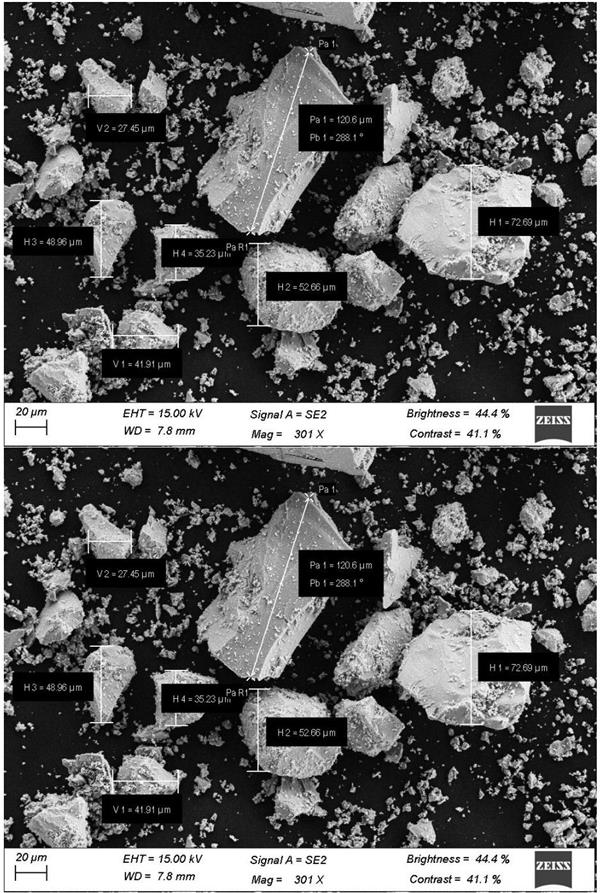 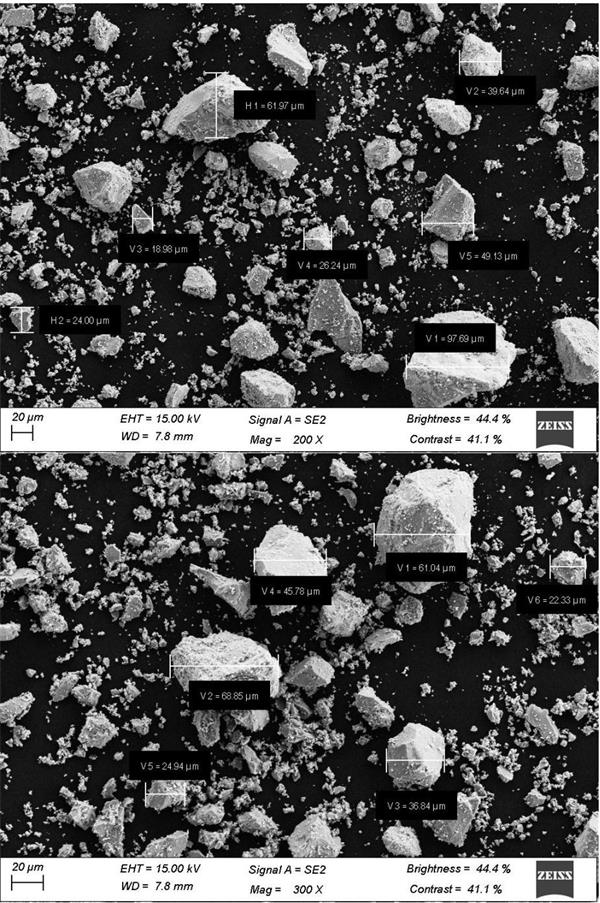 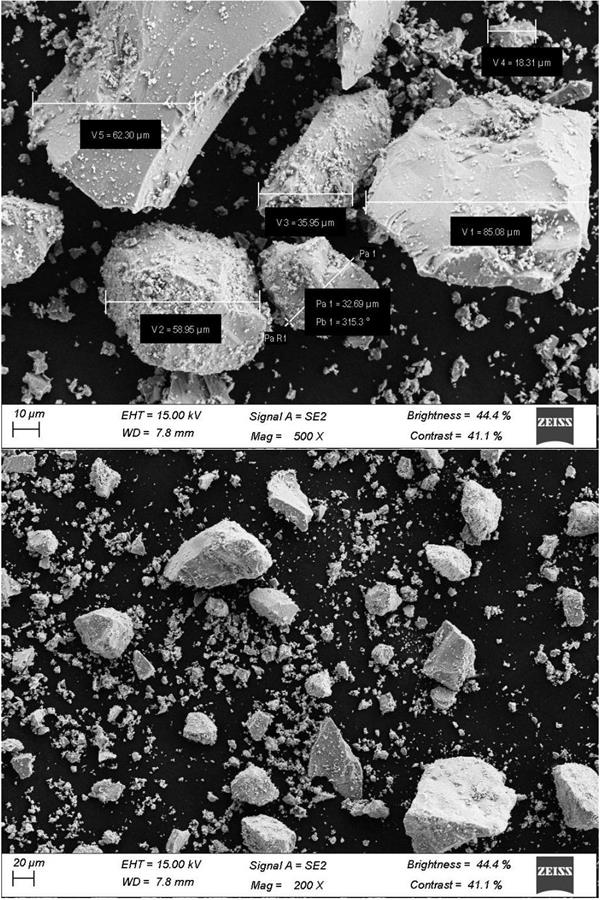 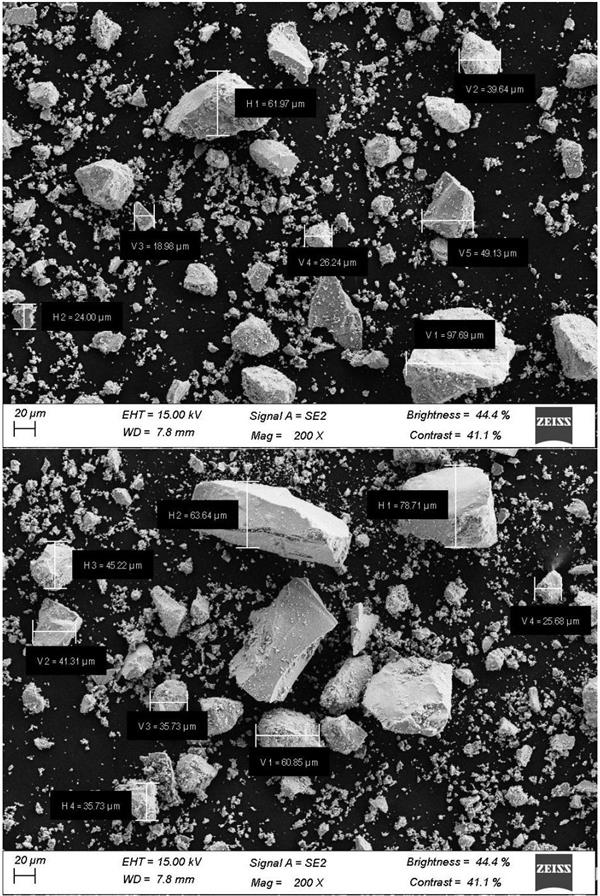 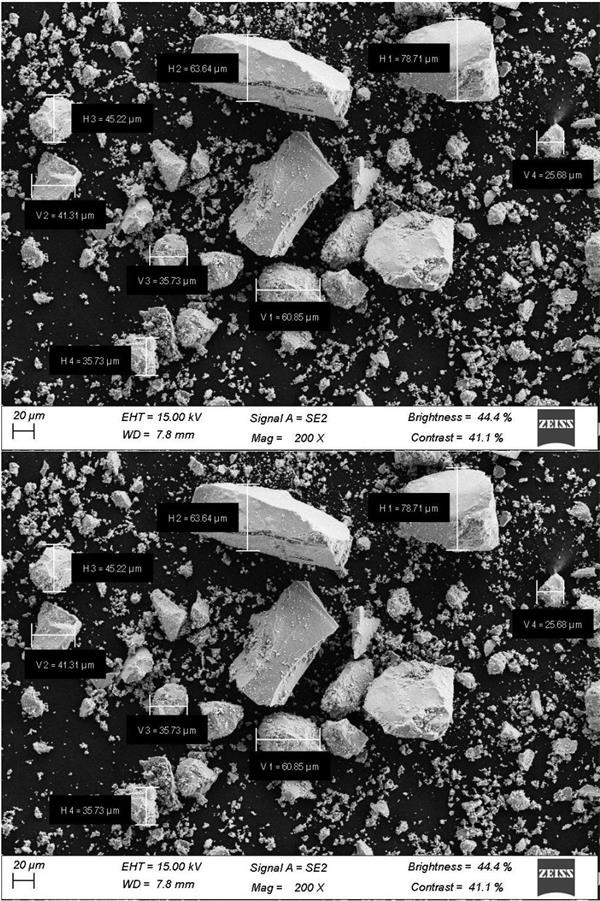 silicon crystal called "ferrosilicide" which cannot be formed naturally in nature.
Fact: the natural silicified iron, i.e. disilicite, was first discovered in Devonian sandstone along the

coast of the Soviet Union. At that time, it was speculated that the genesis of meteorite was

meteorite [4], and the discoverer was also the former Soviet geologist. In addition, there were

many domestic reports, and many of them were not meteorite origin but magmatic origin at all [2],

which was also clearly pointed out in the literature.
2: Neon, xenon, argon It is impossible for such a combination of material components to form in

the earth's environment.
Fact: Neon [5], xenon [5], argon [6] often exist in geological samples, and can be used for in-depth

study of metallogenic conditions and time, and corresponding references can be seen.
3: Even the most powerful laser instruments leave only slight marks on iron silicide

Fact: Ferrosilicon has a hardness of about 6.5 [7], depending on the type, and is even

harder than the common quartz (i.e., crystal, which has a hardness of 7).

To sum up, the so-called rumor that Tungus discovered the alien "iron silicide" was

imported by foreign countries has a lot of scientific hard damage, is not credible at all,

and should not be spread rumors.