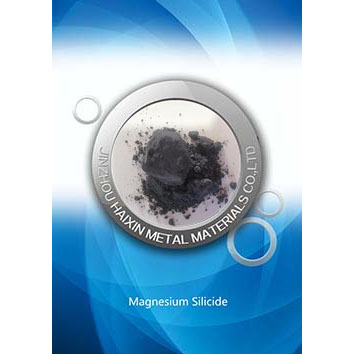 Insoluble in water and denser than water