Magnesium diboride is an ionic compound with hexagonal crystal structure. It is a brittle and hard material with poor ductility. It is an intercalation compound. Magnesium and boron layers are arranged alternately. It will transform into superconductor at a temperature slightly close to the absolute temperature of 40K (i.e. - 233 ℃). Its transition temperature is almost twice as high as that of other superconductors of the same type, and its actual working temperature is 20 ~ 30K. The superconducting transition temperature of MgB2 is 39K, that is minus 234 ℃, which is the highest critical temperature of metallic compound superconductors. As a new material with superconductivity, magnesium diboride opens up a new way to study the new generation of high temperature semiconductor with simple structure. The superconductor magnesium diboride is a metal compound formed by the combination of magnesium and boron in the ratio of 1:2. It is characterized by abundant resources, low price, high conductivity, easy synthesis and simple processing. Because MgB2 is easy to be made into thin films and wires, it can be widely used in the manufacture of CT scanners and other electronic instruments, components of supercomputers and components of power transmission equipment. It has a broad application prospect in the field of electronics and computer. A kind of high density MgB2 superconductor sample was successfully synthesized by high temperature and high pressure method in China, which is close to the international level. Potential applications of MgB2 include superconducting magnets, power transmission lines and sensitive magnetic field detectors.

In 2001, researchers found that a nondescript compound, magnesium diboride, transforms into a superconductor at a temperature slightly close to the absolute temperature of 40K (- 233 ℃). Its transition temperature is almost twice as high as that of other superconductors of the same type, and its actual working temperature is 20 ~ 30K. To achieve this temperature, liquid neon, liquid hydrogen or closed cycle refrigerator can be used to cool the temperature. Compared with the industrial cooling of niobium alloy (4K) with liquid helium, these methods are simple and cost-effective. Once doped with carbon or other impurities, the ability of magnesium borate to maintain superconductivity is no less than that of niobium alloy or even better in the case of magnetic field or current. Its potential applications include superconducting magnets, power transmission lines and sensitive magnetic field detectors. 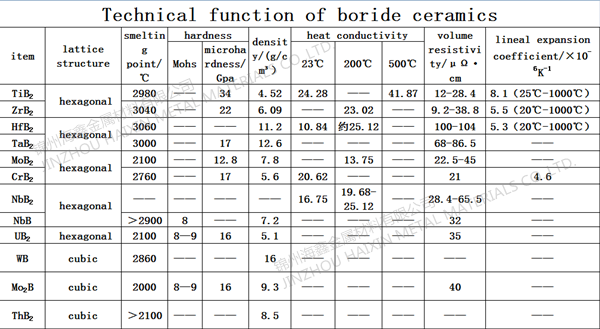