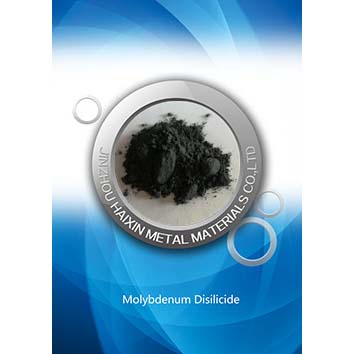 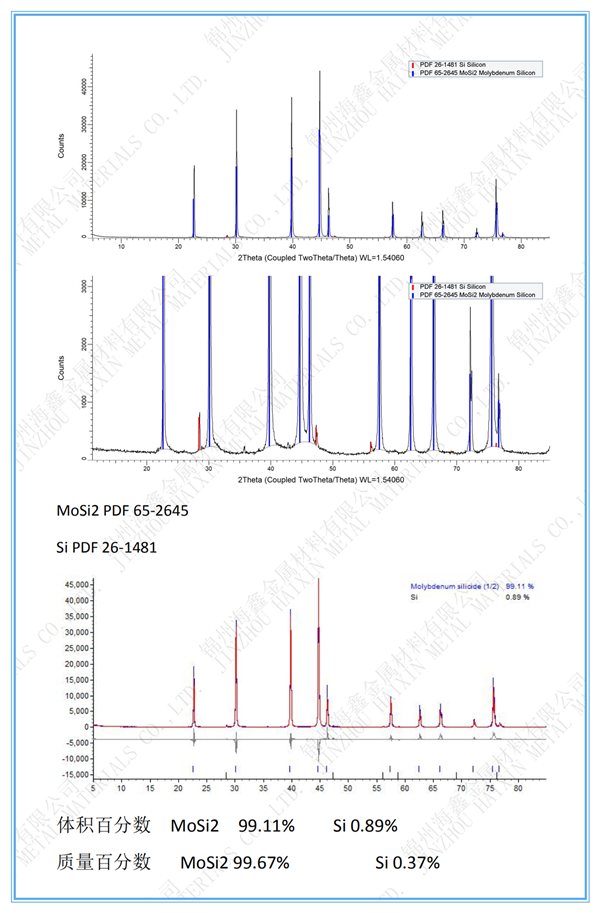 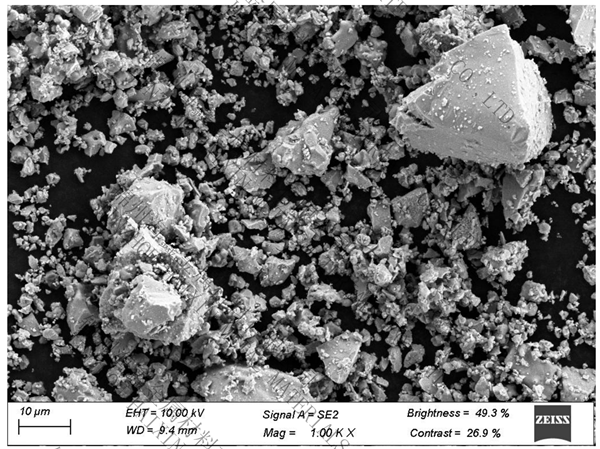 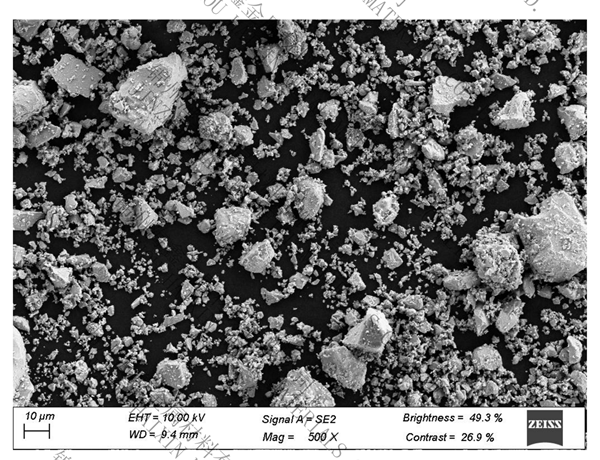 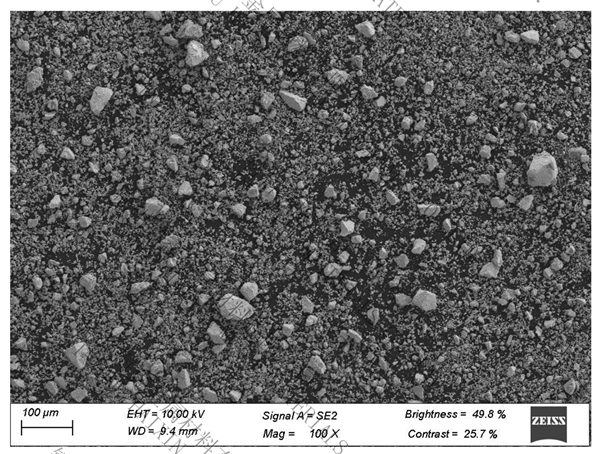 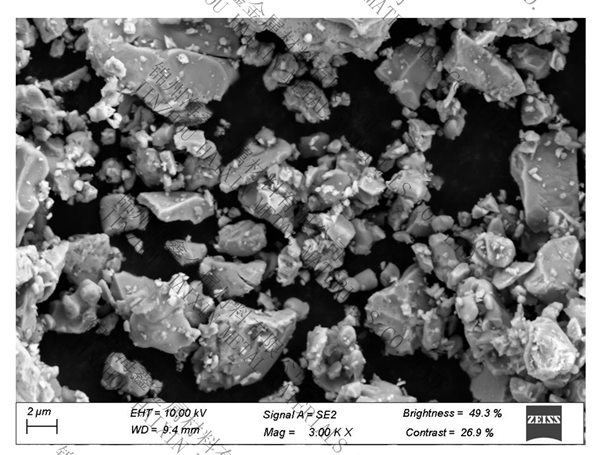 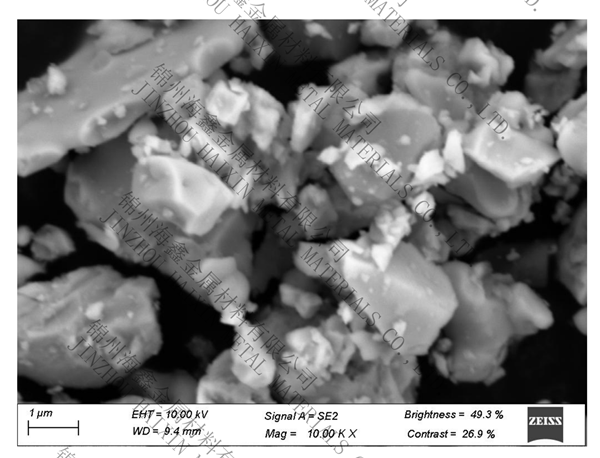 Molybdenum disilicide (Molybdenumdisilicide, MoSi2) is a kind of

silicon molybdenum compounds, because the two atomic radius were

similar, electronegativity close to, so it is similar to the nature

of the metal and ceramic.With a melting point up to 2030℃ and electrical

conductivity, silicon dioxide passivating layer can be formed on the surface at

high temperature to prevent further oxidation. Its appearance is a gray metal

color, derived from its quadric -type crystal structure, and there are also hexagonal

but unstable -modified crystal structure.Insoluble in most acids, but soluble in nitric

system.It is a kind of high temperature material with excellent performance.Good high

are bonded by covalent bonds, and molybdenum disilicide is a gray quadripartite crystal.

Insoluble in general mineral acids (including aqua aqua), but soluble in a mixture of nitric

acid and hydrofluoric acid, it has good high temperature antioxidant ability and can be

In the oxidizing atmosphere, a protective layer is formed on the surface of dense silica

molybdenum disilicate.When the temperature of the heating element is higher than

SiO2 into molten drops.Due to the movement of its surface extension, it loses its

protective ability.Under the action of oxidant, when the element is continuously used,

it forms a protective film again.It should be noted that due to strong oxidation at low

temperatures, the element cannot be used for long periods at 400-700℃.

of structural ceramics, etc. It is distributed in the following industries:

bismuth, tin and other metals).

and TaSi2 are important candidates for GATE and interconnection thin films of LSI.

antioxidant coating material.Especially as a turbine engine components, such as blades,

gas turbines.The biggest obstacle to this application is its large brittleness at room

toughening and high temperature reinforcing of molybdenum disilicate are the key

technologies for its application as structural materials.The results show that alloying

and Ti5Si3, among which WSi2 is the most ideal.However, the advantages of molybdenum

disilicate in WSi2 alloying were obviously lost, and the application was limited.It has

been proved that molybdenum disilicide has good chemical stability and capacitivity

Therefore, the most effective way to improve the mechanical properties of molybdenum