A grand gathering to celebrate the 100th anniversary of the founding of the Communist Party of China (CPC) was held at Tian 'anmen Square in Beijing on July 1. Xi Jinping, General Secretary of the CPC Central Committee, President of the People's Republic of China and Chairman of the Central Military Commission, delivered an important speech. Haixin Metal organized cadres and workers to watch the conference live broadcast, the company's management layer attended. 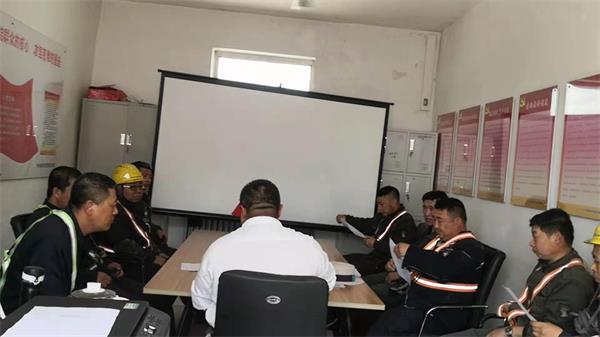 At 8 o 'clock in the morning, in the conference room, Haixin employees sit neatly, watching the live broadcast of the conference with reverence and feeling the highlights together. In the process of watching, everyone from time to time to write down their feelings and experience, will be the mood of the moment down as the inspiration for future work.