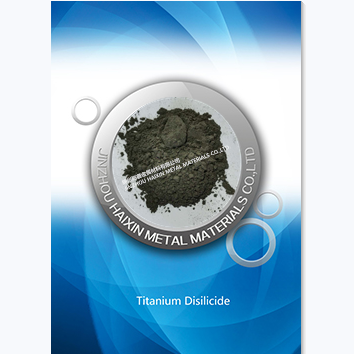 3) Composite functional titanium silicide coated glass was prepared. A thin film is deposited on a common float glass substrate or a silicon film is deposited between them. The mechanical strength and chemical corrosion resistance of the coated glass can be improved by preparing the composite film of titanium silicide and silicon carbide or adding a small amount of active carbon or nitrogen into the film. The invention relates to a new type of coated glass which combines the functions of dimming and heat insulation and low radiation glass.